Indianapolis Colts starting safety Khari Willis announced that he is walking away from the NFL and millions of dollars in earnings to devote the rest of his life “to the further advancement of the Gospel of Jesus Christ.”

Willis, 26, a fourth-round pick in the 2019 NFL Draft, was in the fourth and final season of his rookie contract with the Colts when he revealed that he is giving it all up for Jesus.

“With much prayer and deliberation, I have elected to officially retire from the NFL as I endeavor to devote the remainder of my life to the further advancement of the Gospel of Jesus Christ,” Willis announced in a statement on Instagram Thursday.

“I thank all of my family, friends and those who have supported me on this journey thus far and I look forward to your continued support through the next phase of my life. I am both humbled and excited to pursue the holy call that God has for my life which brings me much joy and purpose.”

For his first three seasons with the team, Willis earned approximately $3 million and was expected to have his most lucrative season in 2022 with a base salary of $2.54 million, The Indy Star reported. 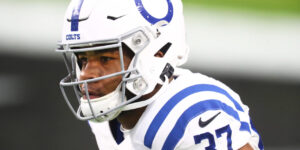 Willis was also a season away from free agency, which could have landed him a significantly larger second contract.

Willis, a father to twin sons, has previously spoken about how important his faith is to him. Willis once shared that when his twin sons were hospitalized in the neonatal intensive care unit for the entire duration of his rookie season, he received much support from his family and church community in the aftermath of his twins’ premature birth. The former Michigan State University standout never publicly indicated which church he attends.

“My faith to me is a personal journey. Along this road of faith, I’ve had a lot of ups and truthfully, I’ve had some downs as well. But it’s something that if I stick to, I notice that I’ll become better and better and better at whatever it is I’m doing,” Willis told reporters at a press conference in 2018. 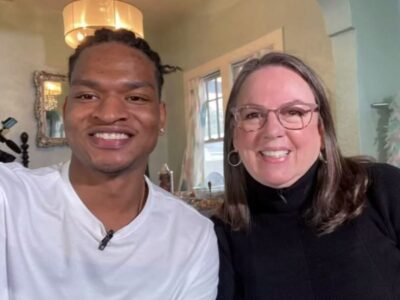 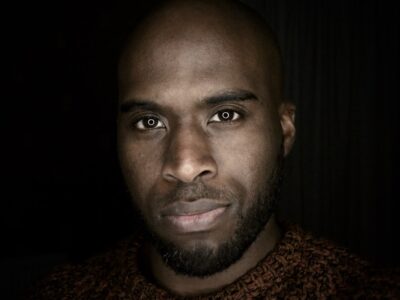 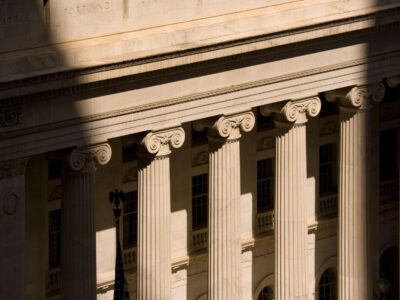 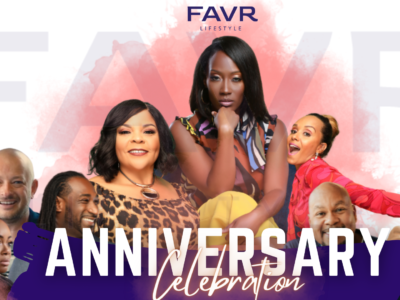 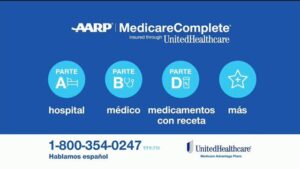