Black Americans are infected with COVID-19 at nearly three times the rate of white Americans, according to a new document from the National Urban League. The report, based on data from Johns Hopkins University, also shows black Americans are twice as likely to die from the virus.

During the early months of the pandemic, the report asserts that blacks were more likely to have preexisting conditions that predispose them to COVID-19 infection, less likely to have health insurance, and more likely to work in jobs that do not accommodate remote work.

Both black and Latino Americans are also more likely to live in multigenerational housing, which places older, at-risk adults in close contact with younger people who may not know they have the virus.

The report’s findings were echoed in new data published today in Morbidity and Mortality Weekly Report, which shows that in many hot spots throughout the country this summer, Hispanics and Latinos were disproportionately infected with the novel coronavirus. The analysis looked at county-level data for states experiencing a surge of virus activity during Jun 5 through 18. “Disparities in cases were identified among underrepresented racial/ethnic groups in 76 (96.2%) analyzed counties,” the authors said. “Disparities among Hispanic populations were identified in approximately three quarters of hotspot counties (59 of 79, 74.7%).”

Community transmission this summer was noted most heavily in Arizona, Texas, and Florida — states with large Hispanic populations.

I have the right to be angry…but is it a sin?

Find a Local Church in Your Area 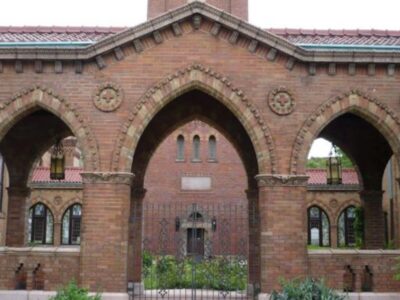 Historic church to be redeveloped as Gospel Music Hall of Fame 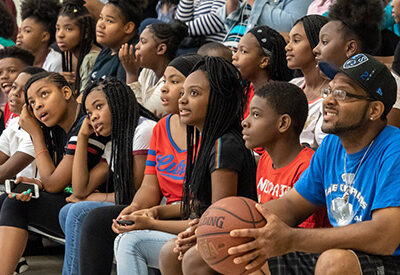