There was a time when Jaunelle White thought she would have to choose between a professional or personal dream. Now, as the newly appointed athletic director at Point University, it is clear that she can have both. When she accepted the position last year, White recognized that everything in her life was in alignment, as she says. And having the support of her family and mentors, and being grounded in her faith, have catapulted her to this celebratory moment. The road was unconventional, but the destination wasn’t any less sweet.

One might say the Lawrence, Kans., native was predisposed to sports. Her mother played volleyball at Tuskegee Institute and had a career in coaching. Her father is four-time All-American track and field star Theo Hamilton, whose name is etched in history in the Hall of Fame at the University of Kansas, where he later served as a track and field coach. “He was just shy of making the Olympics,” White says.

When White attended Auburn University, she chose not to follow in her father’s footsteps. “I knew I wasn’t going to run track.” Instead, she followed in her mother’s footsteps.

Although recruited in both volleyball and basketball, White ultimately chose volleyball and had one of the most successful careers in the sport’s history at Auburn. She finished her collegiate career as a four-time All-SEC honoree, and a two-time AVCA All-District first-team award winner. She was also named the 1997 SEC Freshman of the Year and still holds three Auburn career records in total kills (1,848), total blocks (571), and blocks average (1.31).

Against all Odds: The Story Behind Grant Lottering 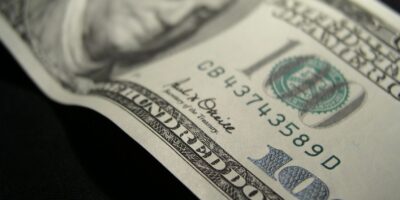 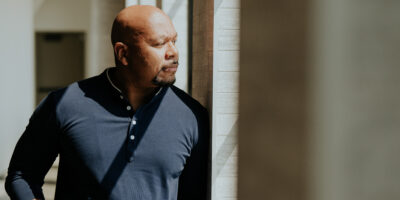 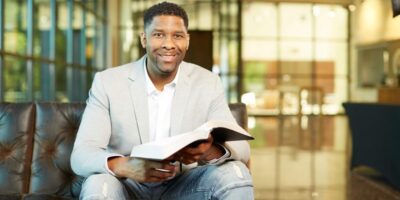 Equipping Christians With The Right Tools

By favrmagAugust 14, 2021
Education
Social connect:
or