Country music icon Loretta Lynn is not shy about sharing her faith with the masses, and now her granddaughter Tayla Lynn is speaking about her battle with darkness that led her to Jesus.

In a recent interview with the Christian Broadcasting Network’s “The 700 Club,” the younger Lynn admitted that as she lived in the shadow of her grandmother’s celebrity, she began to spiral early in life when her parents divorced. She said that her mother remarried and her stepfather abused her. She eventually turned to alcohol to cover the pain she experienced.

“The alcohol stole my integrity fast,” she said. “Things that I can’t imagine a 15, 16-year-old girl doing, it just took away whatever felt like was good in me, was tainted.”

Around that time, a family member spoke to her about Jesus and the Bible. Lynn said those seeds would stick even through her darkest days.

“I sold my soul to pay for pills. I just was a gross person,” Lynn said about her behavior at 18. “I did gross stuff in order to survive being an addict. I certainly dated drug dealers or whoever I had to be with to get what I needed. I stole so much money from both of my grandmothers. Once I ran out of some money and … went to heavier drugs like crack and heroin. Then I was gone. I mean, I was 80 pounds and lost.”

She said a “dark energy” led everything she did.

“Because I was disconnected, I was allowing that dark energy to do whatever it wanted to with me, and … whoever Tayla really was was just gone,” she said.

After 14 years of heavy drinking and drug addiction, her arrest for a hit and run helped Lynn as she was consumed by what she calls darkness. Following her time in detention, she went to a rehabilitation center that gave her “a feeling of hope.”

“I just prayed. I said, ‘God, I have to be done. And I have no idea how not to crave these drugs. I don’t know how to stop, but I feel like this is my last chance. Please help me. If you show up, then I’m done.’ I said, ‘I’m surrendering,’” she recalled. At that moment, Lynn said she was liberated and “released from that bondage.”

“God just took the chains, and they were gone. Now, I still had some physical cravings for the drugs and alcohol, but God was right there, and it just felt like I let God just cover me,” she continued. Now married with a family, Lynn said her testimony and turning to God is what keeps her on the right path.

“It’s calling another alcoholic. It’s being of service to someone. It’s going to church. It’s listening to worship music. It’s doing the right thing. It’s not running from God. It’s when I do sin, which is about daily, letting Him know, ‘Hey, I know you can see this already. Please help me figure out whatever it is you want me to do. Whatever I need to do to be a vessel for you, show me that. I know that is my main purpose here is to be your vessel, to be your child, and go on and spread your word. Show me how to do that today,’” she shared. 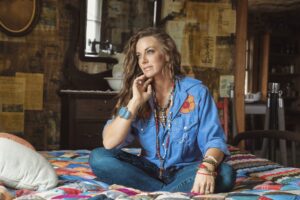 “I mean, God never left me. I put a curtain up and built up some black demons around me and said, ‘Not today, Lord,’ but He was always there. So, the minute that I came back and said, ‘I’m here, can I come home?’ Of course, He’s so happy that I’m home.”

Her famous grandmother, Loretta Lynn, wrote a song addressing those who question God’s existence. Lynn’s song “Who says God is dead?” was inspired by Time Magazine’s 1966 cover story, which featured the question “Is God Dead?”

Tara Lynn, who is also a musical performer, wrote a song about her struggles with addition, titled “Lord Don’t Give Up On Me.” 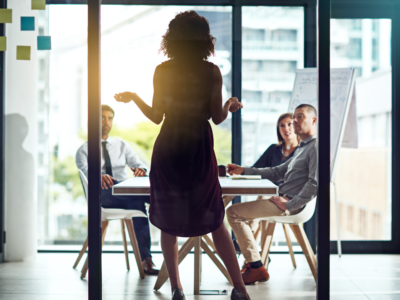 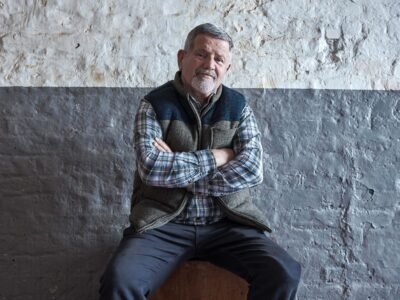 Testimony: I Entered Prison a ‘Protestant.’ I Left a Christian. 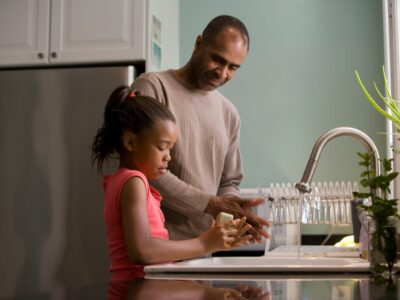