Academy Award-winning actor Denzel Washington recently revealed what the Lord has been telling him to do when he prays in this season.

Washington was among the featured speakers at “The Better Man Event” hosted by First Baptist Orlando in Florida on Saturday, where he revealed to his spiritual mentor, Pastor A.R. Bernard, the senior pastor of the Christian Cultural Center in Brooklyn, New York, the message he’s consistently been hearing from God.

“At 66, getting ready to be 67, having just buried my mother, I made a promise to her and to God, not just to do good the right way, but to honor my mother and my father by the way I live my life, the rest of my days on this Earth. I’m here to serve, to help, to provide,” Washington shared at the Christian men’s conference.

During the nearly 30-minute sit-down discussion, Washington told Bernard what God has been telling him every time he prays.

“In every prayer, all I hear is: ‘Feed my sheep.’ That’s what God wants me to do,” the “Fences” actor shared. 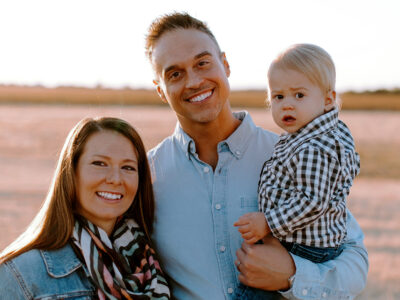 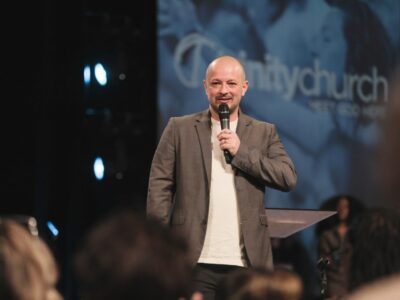 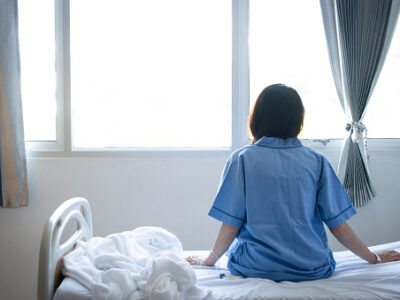